Michael Charles Tobias (born June 27, 1951) is an American author, ecologist, mountaineer, and filmmaker. His concerns include "the anthropology of conscience", which emphasizes humanity's capacity for non-violence, compassion, and tolerance. Tobias is an advocate for animal rights; In 2004 Tobias was honored with the Parabola Magazine Focus Award for his body of work in defense of the Earth. Ingrid Newkirk, co-founder and President of People for the Ethical Treatment of Animals, described Tobias as "one of the world’s great souls." Tobias is known for his novel, and 1991 ten-hour dramatic television series, Voice of the Planet for Turner Broadcasting starring William Shatner, as well as his best-selling book World War III: Population and the Biosphere at the End of the Millennium. Dorji Wangmo Wangchuck, first wife of the 4th King of Bhutan, described Tobias' efforts as being "invaluable for policymakers and scientists...(and) inspiration for the next generation of young ecologists wanting to make a difference in the world." 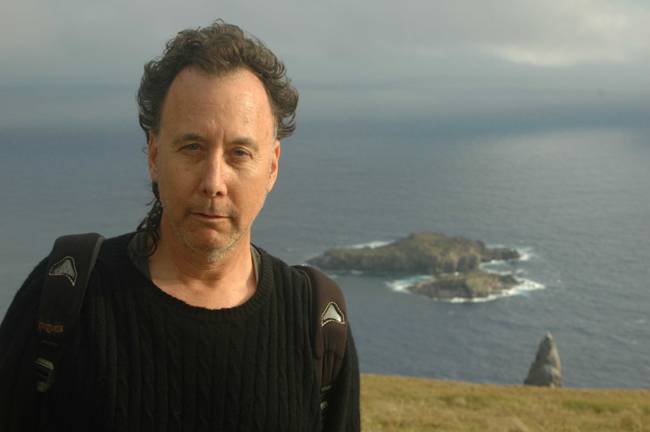