Hanson Hosein is a pioneer of creative entrepreneurship through communication technologies.
Within his company, HRH Media Group, Hanson has produced award-winning TV and documentary films. He's co-founder of Prosperity of the Commons International, which applies novel legal, financial and technological solutions to global development. He has also provided expert guidance to some of the biggest (and smallest) brands in the world.
As Director of the Communication Leadership program at the University of Washington since 2007, he has led a powerful graduate learning experience for professionals from around the planet.
Hanson has interviewed globally-recognized visionaries as the host of Four Peaks TV. He is the author of Storyteller Uprising: Trust & Persuasion in the Digital Age, and the director of two Independent America films, which have been broadcast internationally and stream on Netflix, Hulu, and iTunes.
He is the official emcee of the annual Microsoft Cloud and Hosting Summit, as well as of the IN-NW Digital Innovation & Leadership conference.
As the host of TEDx Seattle in 2010, he was designated "Most Influential" by Seattle Magazine.
Hanson is a former NBC News war correspondent, backpack journalist and investigative producer, with Emmy and Overseas Press Club awards. He has years of field experience in the Middle East, southern Africa and eastern Europe.
Hanson has a master's in journalism from Columbia University. He was registered as an attorney in New York and Massachusetts in 1993 and has law degrees from Montreal's McGill University as well as from the University of Paris. 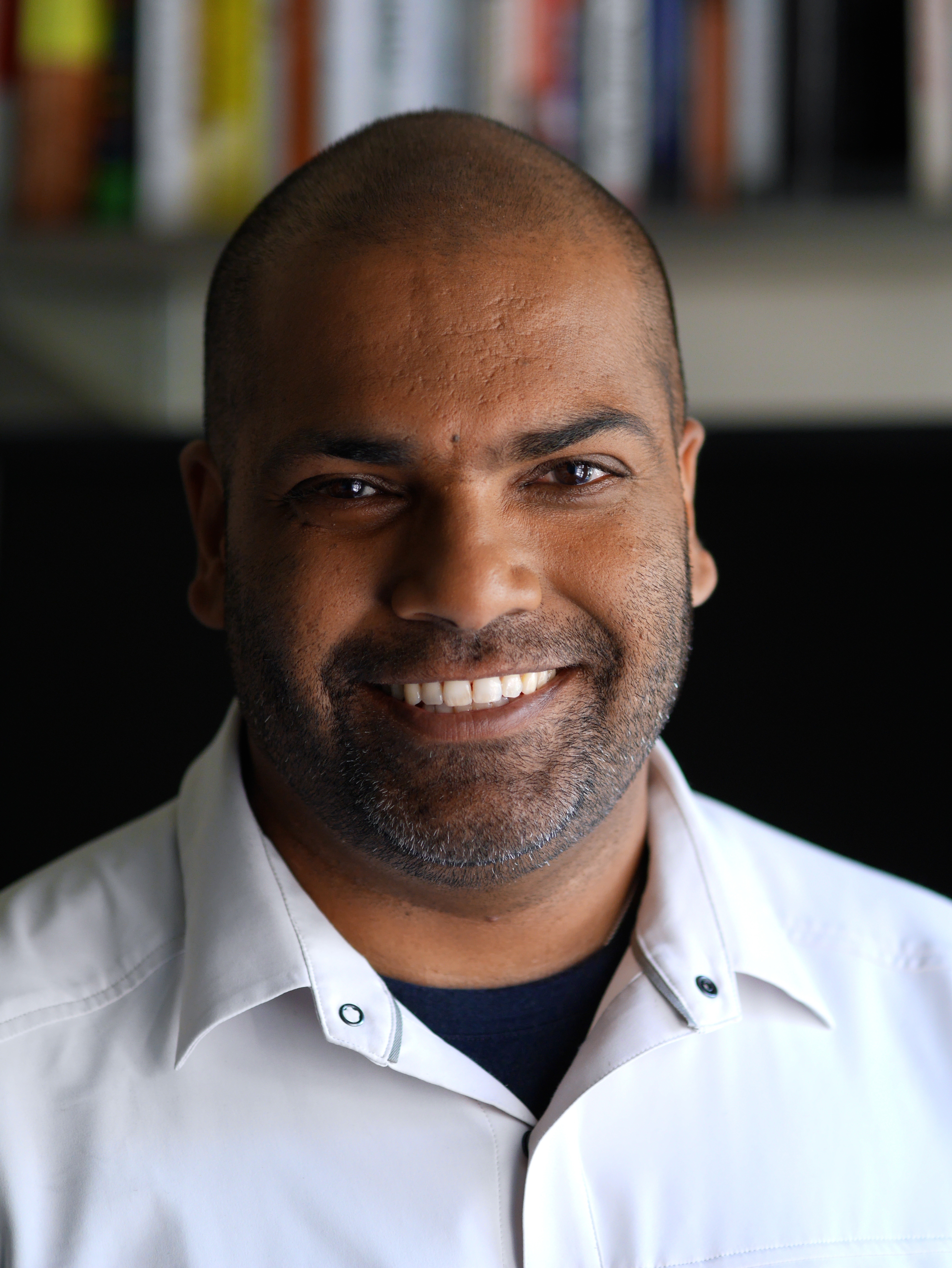